Jacob prosecutes cases from pre-suit negotiation through trial. His practice is navigating the labyrinthine judicial process in state and federal courts and before arbitrators and maximizing outcomes for clients. He handles most any kind of dispute because the process is generally similar, but has particular experience in construction, homeowner association and real estate litigation, employment litigation, commercial disputes, trademark litigation, and securities litigation.

Texas (2007)
Admitted in the United States District Court for the Western and Southern Districts of Texas. 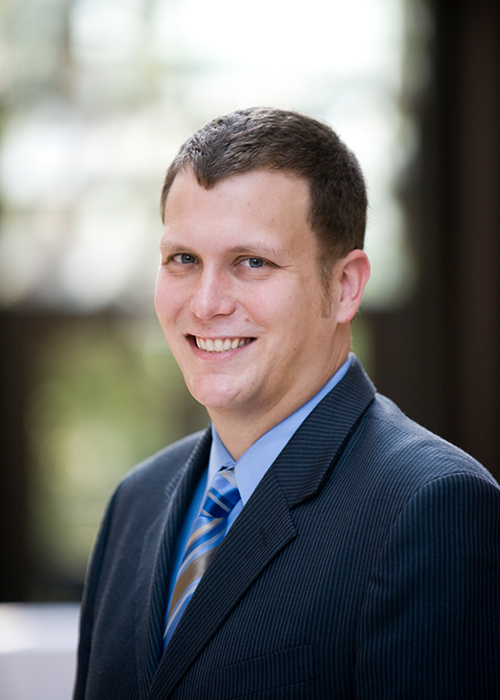